Since its inception, the focus of the Soul Source Foundation has remained on women and girls and specifically in western Kenya in the Lake Victoria, Rusinga Island area through education and empowerment.

The intent in creating the Soul Source Foundation, was to continue the mission of Sole Source, LLC by supporting women’s empowerment strategies and programs in African communities as well as other countries or communities where women were in need of education, training and other opportunities. The goal of was to provide services that included micro-lending, spiritual retreats, empowerment training and intentional connections with women trained to offer spiritual, emotional, and financial support. From 2006 to 2010, the work of first Sole Source, LLC and later Soul Source Foundation, focused on supporting women’s empowerment groups in Kenya and South Africa, which was largely due to the friendship formed with North Park University professor Dr. Theodora Ayot whose home is Rusinga Island.

In 2010, a group of Professor Ayot’s former students took her up on offer to visit her home of Rusinga Island and later initiated the Operation My People secondary scholarship program (OMP). It began at Kamasengre Mixed Secondary School as a way to help ensure the opportunity of a quality education for young girls in the community who wouldn’t otherwise have the resources or support to attend secondary school.

With the inclusion of new board members we made the decision to work specifically in western Kenya in order to maximize our impact and efficiency. Along with the increased focus on preparing trainers to reach groups for Empowerment Training, the OMP scholarship program expanded to support 40 students and has done so each year subsequently.

Several students have gone onto to pursue post-secondary education as a result of having access to an uninterrupted high school education and Soul Source continues to sponsor a new young woman from Rusinga Island each year for her studies in college or University. Already more than 60 students have completed four years of secondary school through the OMP program and 4 have earned degrees or diplomas with our sponsorship.

Already more than 60 students have completed four years of secondary school through the OMP program and 4 have earned degrees or diplomas with our sponsorship. 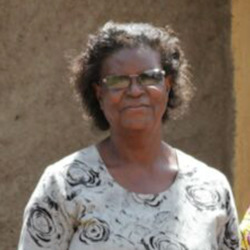 Marren is a married mother of four adult children. She is a retired teacher and Empowerment Trainer with a passion for the well-being and positive change of women and children to whom she provides guidance and counseling. She is also the chairperson Sanja Women Group, a Christian and is a deaconess in her Seventh Day Adventist Church. She is a Member of the Board of Management at Moi Suba, Girls Secondary School. 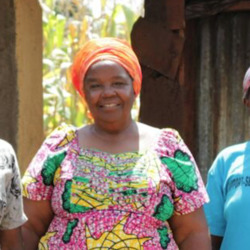 Isabella is married with eight children. She is a retired school bursar and chairperson of Godjope Dispensary. She is the treasurer for the Karanda Self Help Group, the Sanja Women Group, Godjope Women SACCO and Godjope Primary School. Isabella is a trained Table Bank Trainer and has a passion for women and vulnerable children. 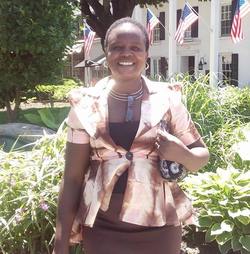 Millicent was raised in a very humble family in Muhuru Bay at the shores of Lake Victoria in present day Migori County. She went to a public primary school at the age of 7 and proceeded to secondary school at 15. Later she studied Agriculture and Technology at Jomo Kenyatta University on the outskirts of Nairobi, where she graduated with Bachelor of Science (Botany and Zoology) degree in 1999. Thereafter, Millicent earned her Post Graduate Diploma in Education (PGDE) at Kenyatta University in 2004.

Millicent is also the wife of one husband, a mother of one beautiful daughter and three handsome sons. She has worked as a Teacher, a Trainer, a Credit Officer, a Senior Programme Officer and now, a founder of a CBO known as Community Platform for Empowerment and Development (COPED). She is also an Assistant Trainer for Sanja CBO and ESVAK Community Development Initiatives.

Felgone is a married mother of 8 children. She started her career as a teacher in 1983 after completing her program at Meru College. She was promoted in 2004, and continues to teach up to now.

Currently, Felgone is training as an apprentice Women Empowerment trainer since 2015 under the mentorship of Marren Ojode. She has also been trained in various fields by different organizations. Her various experiences as a Board member of Wandiji Secondary school, Board member of Ndhuru dispensary and Waiga Vocational training centre have helped to shape her as a leader and respected member of her community. She continues to empower women to form groups which can be helpful by uplifting their standards of living. 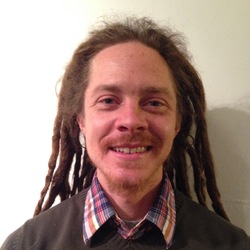 For nearly a decade Aaron served as the Youth Program Manager at Blackstone Bicycle Works, a Woodlawn-based non-profit,where he taught young people entrepreneurial and mechanic skills in a safe and positive environment and in the context of a small business. Swanton is an advocate for youth and cycling; doing community outreach, education and pop-up bicycle repair events throughout Chicago neighborhoods In 2004, Swanton worked as an English and creative writing instructor at Pollsmoor Prison in Capetown, South Africa. Upon returning to the States, Swanton taught Art at San Miguel Gary Comer Junior High School in Chicago’s Austin Community. The son of a Methodist minister and special education teacher, Swanton grew up in Ohio and moved to Chicago in 2000 to attend North Park University where he earned a BA in Africana Studies and studied under Dr. Theodora Ayot. He has been a member of the Soul Source Foundation since 2015 and had the honor of visiting Kenya in January 2016. 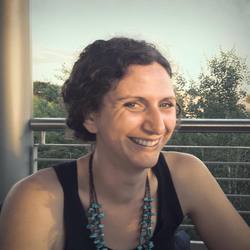 Gayle serves as the Executive Director of the Soul Source Foundation and has been a board member since 2010. She began her teaching career in Chicago in 2005 and since has taught on Rusinga Island in Kenya, Minneapolis and is now back in Chicago. After spending several months with many subsequent returns to Rusinga Island, she affectionately received the name Nyachula, meaning daughter of the island. Gayle earned a BA in English at North Park University, her teaching license at Northwestern University and recently completed her Masters in English as a Second Language from Hamline University in St. Paul Minnesota. She currently teaches in Chicago, IL, where she loves swimming in lake Michigan, riding her bicycle and being close to family. 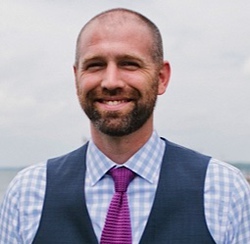 Peter is a pastor in Madison, WI. He’s got three degrees from North Park University (a bachelors, an M. Div and a Master of Arts in Community Development). He’s previously worked at churches in Chicago, Pennsylvania and Virginia, and worked with communities in Cape Town, South Africa and Seattle. Peter and his family enjoy taking road trips with their wheaten terrier and cooking and eating good food. He’s had the privilege of visiting Rusinga on two occasions. 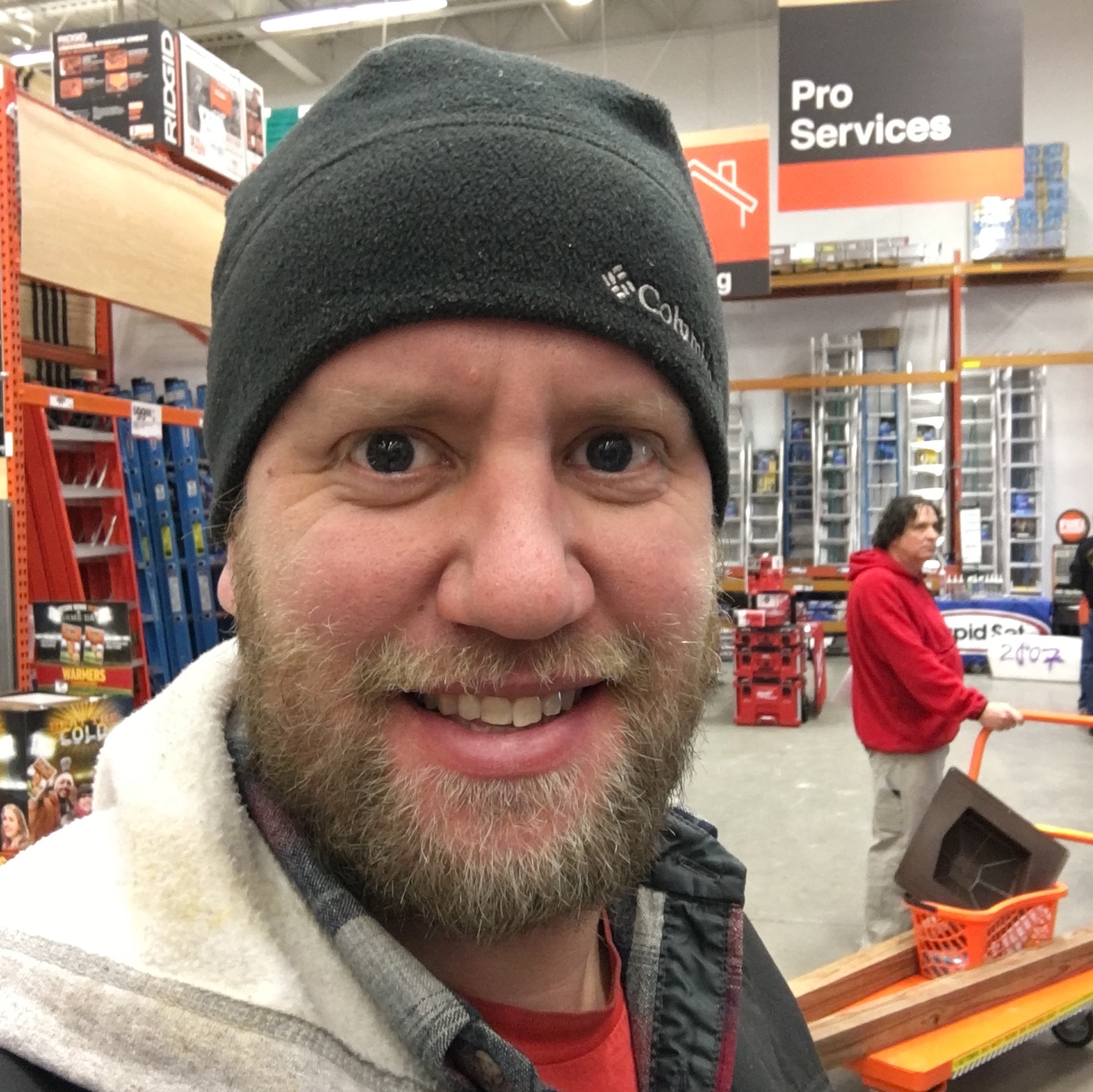 Matt is a carpenter living in St. Paul who loves the outdoors and traveling He is a fundraiser for SS and frequent visitor to Rusinga. He enjoys the northwoods and his family, especially at the same time. 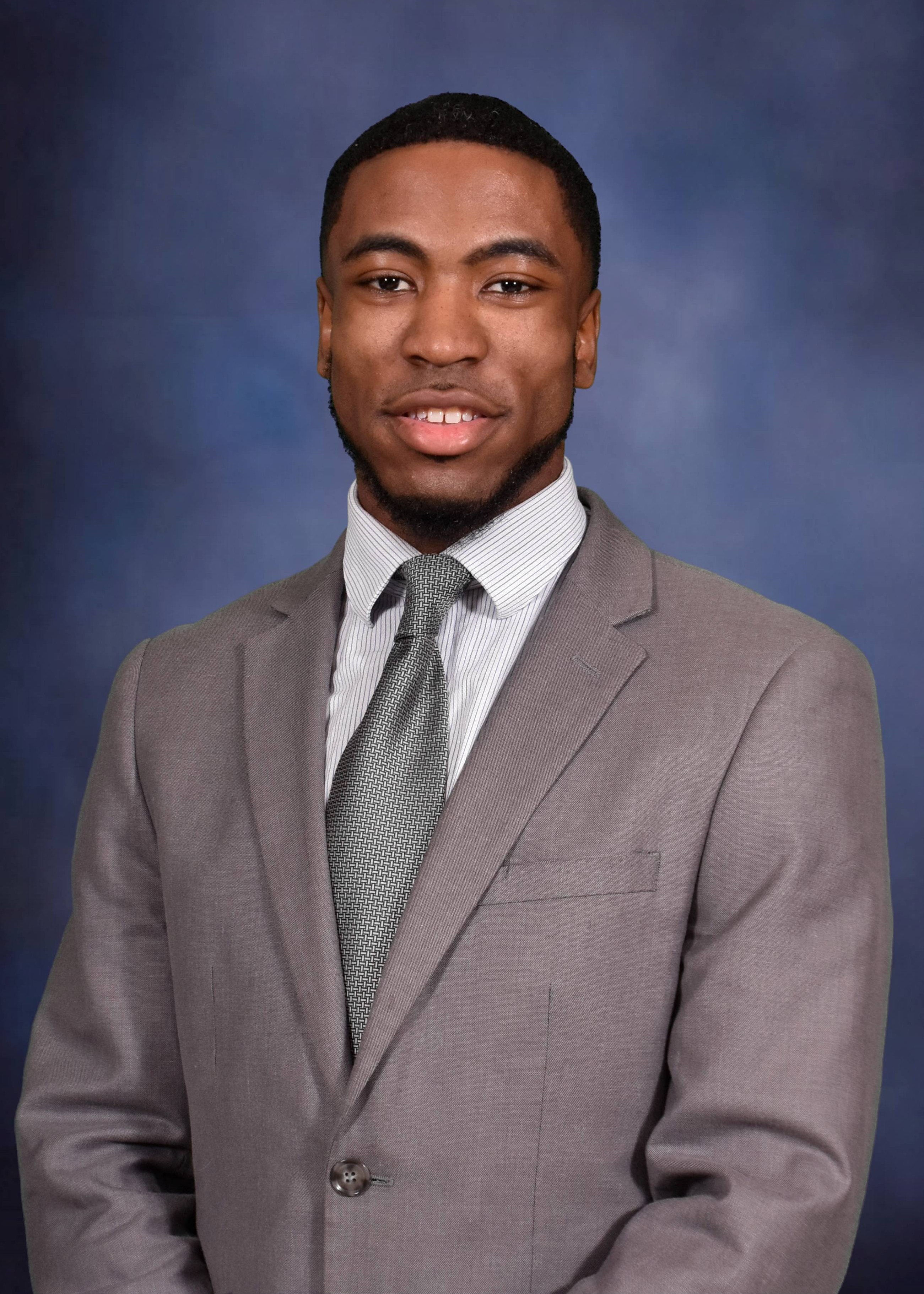 Mr. Wilson is a Gentleman from Chicago’s Westside. Dominique is an organizational development consultant and joined SSF in Sept of 2018. He supports non-profits and for-profit to enhance their impact. So far, Dominique has supported organizations throughout the US, but also abroad in Europe and Africa. His focus areas include health, education, and social-economic development. Dominique’s core value is to “Be Kind”, He says, “When we are more kind and selfless, the world of opportunity opens up, but we also experience and receive more joy.” Mr. Wilson has a true passion for helping others and impacting lives no matter where he is in the world.